Calm Man Successfully Buys TV And Denies Walmart Receipt Checkers Consumerist (hat tip reader Skippy). I have to confess that (aside from the shopping at WalMart part) this is the sort of thing I would do, except perhaps with less sangfroid.

US offical says Libya ‘regime will prevail’ Financial Times and U.S. Escalates Pressure on Libya Amid Mixed Signals New York Times. Let’s see…two weeks ago, the story was no one knew what was happening in Libya because Gaddafi had done a pretty good job of an information blackout and Western assumptions about that part of the world were looking very dated. Then the story was he only had a few thousand of troops that were loyal to him, he had lost major cities in the east and was in the process of losing Tripoli. Gaddafi then starts blowing up oil infrastructure and gets Tripoli back and the US starts sounding less committed to supporting the rebels (unlike France, it has not recognized the rebel government). Do I have the trajectory roughly right?

What will Saudi Arabia do? Jim Hamilton

A crisis mechanism for the euro: The European Stability Mechanism VoxEU

Americans in Poll Show Scant Confidence as Plurality See Decline Bloomberg. Notice the number of quotes where the experts basically say the economic data showing recovery are right, the stupid people are just too damned moody. And the analysts seem puzzled at the gloom juxtaposed with the resumption of an old habit, retail therapy. Haven’t they heard of hyperbolic discounting?

BofA under fire over staff home-loss subsidies Financial Times. Readers should know by now I am no fan of BofA, but this furore seems misplaced. This sort of subsidy has been part of corporate life since the 1960s, if not earlier, and was not limited to executives. If it has now been curtailed at most companies to the C-level types, that’s a different matter.

Families Slice Debt to Lowest in 6 Years Wall Street Journal. The Journal uses this to argue they can spend more. Have they forgotten what the asset side the balance sheet of homeowners looks like? While it does get to that in the piece, it airbrushes out that most experts see the trajectory for housing prices in most markets as down, at least for 2011.

Carrington and the Problems of Mortgage Debt Servicing Mike Konczal

Lehman Failed Lending to Itself in Alchemy Eluding Dodd-Frank Bloomberg 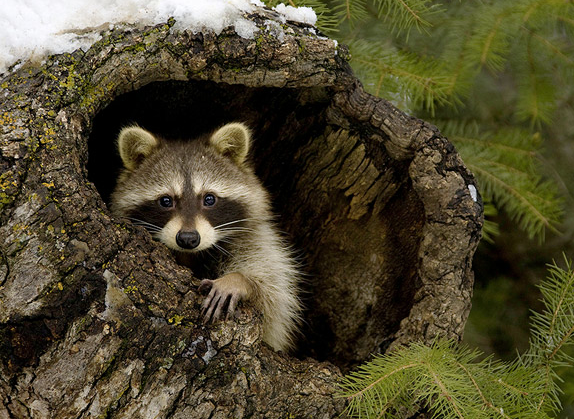