If you are in the US, remember we are now on daylight savings time!

Tablets users lower guard on security MobileBlorge (hat tip reader Sugar Hush). I bet this has to do with the corporate embrace of the iPad. Probably not worked out this consciously, but effectively, “If my company wants me to use this for work, and that entails my transmitting important data, if there are any security issues, they must have thought about it and any resulting problems are their problem.”

Why Don’t All Major Unions Own Banks? Jon Walker, FireDogLake

The dollar, the RMB and the euro? Michael Pettis. Money quote:

The RMB is unlikely to become a serious reserve currency in the foreseeable future. There are a number of reasons for this. First and most obviously, there are few realistic mechanisms by which the world can acquire RMB. Either China needs to run a large current account deficits, or it needs totally open domestic financial markets in which foreigners can easily acquire domestic RMB-denominated bonds to the tune of several percentage points of China’s GDP annually. I discussed why in a blog entry five months ago.

We are unlikely to see either for many, many decades. 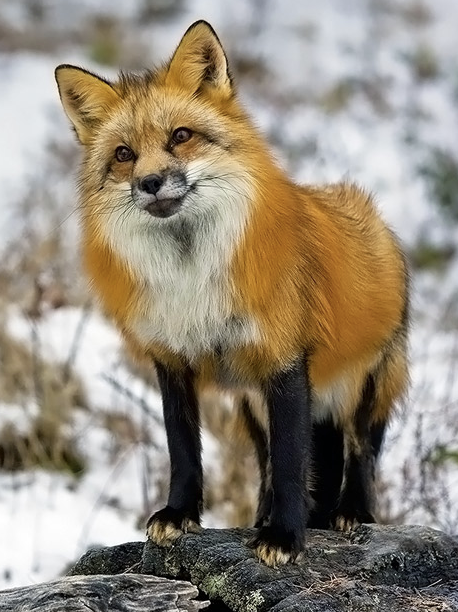