Survivors are weary but resolute Financial Times. Contrast this with the likely American reaction.

IMF Calls for New Economic Thinking. Or does it? Perry Mehrling, INET

Associate in Insider Case Sought to Quit Goldman Andrew Ross Sorkin, New York Times. Wow, if these extracts are right, Rajat was even more unhinged that I could possibly imagine. I had said his conduct was nuts because even if it paid off, it would make no real difference in his lifestyle, that giving tips to Rajaratnam was not gonna get him into the billionaire’s club. Per his Sorkin account, Rajat evidently DID want to join the Kravis club. This (for a man of his age, particularly with no direct access to large amounts of capital) is a sign of derangement. There is no way for him to achieve that even by cheating on a massive scale.

Should the US balance its budget? MacroBusiness

Homeowners say banks rebuffing attempts to modify mortgages Las Vegas Review-Journal. Some of the stories in here are eye-popping. And the Fed and the OCC separately continue to assert that all foreclosures are warranted. 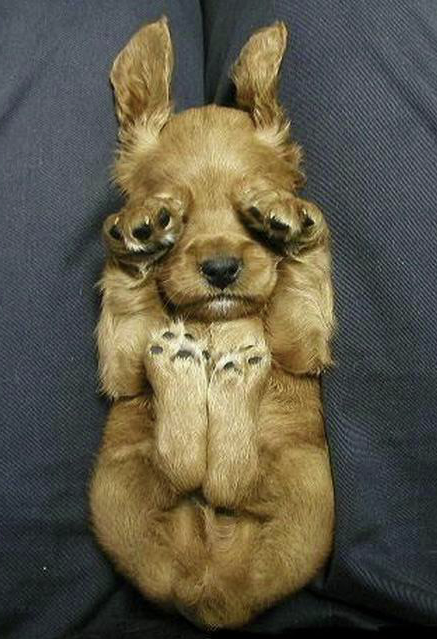