Why Obama is a pro-business president William Daley, Financial Times

So, if a public union has monopoly power, doesn’t the state havemonopsony power?
Also, if you have a problem with monopoly power, isn’t antitrust the right legal tool? Instead of randomly abrogating contracts

Ex-Goldman director in insider case Financial Times. On the one hand, if the charges are accurate, this was incredibly stupid. And McKinsey was too tolerant of improprieties among senior people when I was there (I saw stuff papered over that would have been firing offenses at Goldman). The flip side is why Gupta and not a whole bunch other people too? Why not Steve Friedman, ex Goldman co-chariman who as NY Fed director bought Goldman shares based on inside information? This looks like a ritual sacrifice to preserve the fiction that the cops are on the beat.

A former managing director at Goldman Sachs described McKinsey yesterday as the psychiatrist-in-chief for corporate America. .”If Gupta is guilty, the person said, pointing out that the ”if” is necessary because the charges are so extraordinary, it means you can trust no one.”

Um, it’s taken people in high places this long to figure that out?

A Microcosm of the Market Manipulation in the US and the Repeated Failure of Ideology Jesse (hat tip Francois T). Today’s must read. 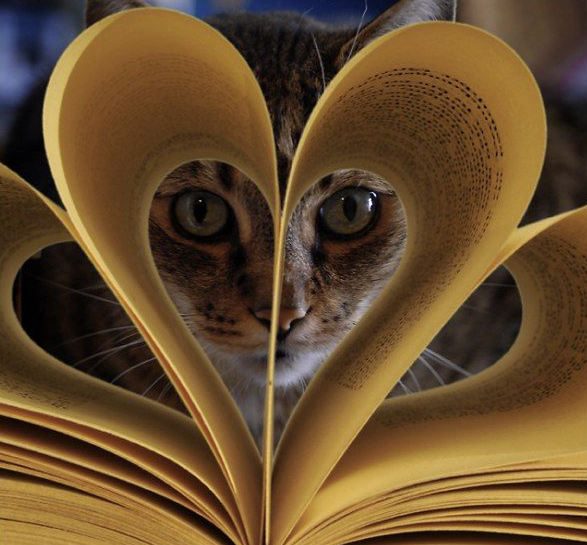