Religion may become extinct in nine nations, study says BBC. Not at all surprised re Australia.

Quake leaves Tokyo waiting for the Big One Financial Times

‘Death and After in Iraq’ Chris Hedges. Warning: very graphic.

Iron ore in the crosshairs MacroBusiness. Actually has more to do with China.

Guns Easier to Get Than Abortions in South Dakota Gawker

Incentives Don’t Work James Kwak. Important but I think not fully correct. I have a flat 20% copay which is enough to trigger a bit of cost sensitivity and am (as one can imagine) not particularly intimidated by authorities like doctors. I don’t know how many times I’ve had to argue them about overtesting and overmedicating (NYC doctors hand out drugs like candy). And I’ve still been hit with real abuses when I let my guard down (like a $1300 supersensitive echocardiogram, of course conducted in the doctor’s office, when my prior GP, a board certified cardiologist affiliated with Mount Sinai, had declared I”d be immortal based on my heart).

Educating College Graduates So They Can be Unemployed Mike Konczal, New Deal 2.0

Banks Hit for Credit Union Ills Wall Street Journal. This is interesting. A comparatively unknown regulator, the National Credit Union Administration, is suing some of the big mortgage backed securities sponsors for securities law violations. Where is the SEC? 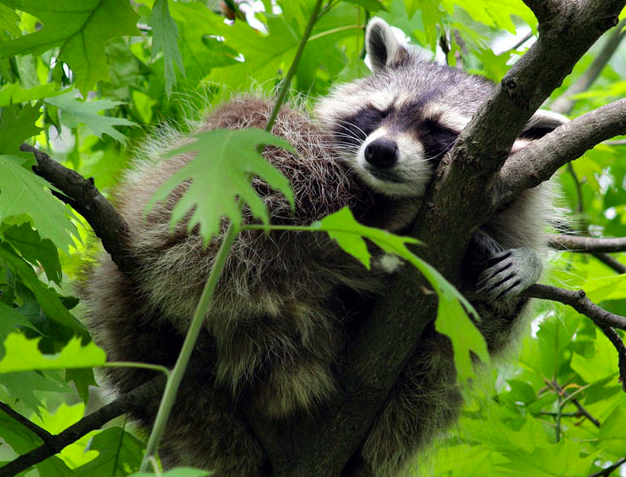