Reactor Core May Be Breached at Damaged Fukushima Power Plant BusinessWeek (hat tip Richard Smith) and and Japan Raises Possibility of Breach in Reactor Vessel New York Times. The usual Tepco not being terribly clear because it does not yet have a grip on what is happening. 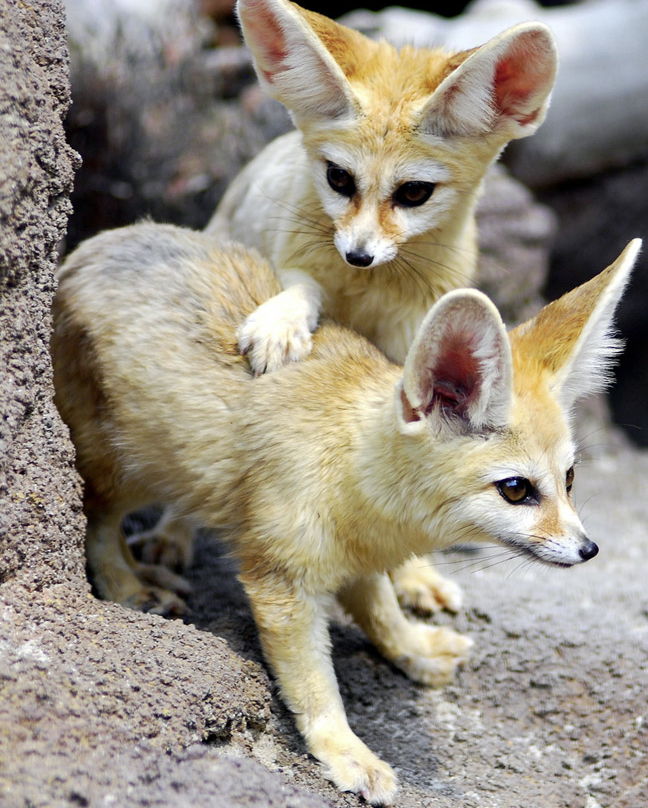