Stopping early with links… I have to go to the Levy Institute Minsky Conference to see Steve Waldman speak, and I need to turn in.

Superbugs may have found their match in manuka bees The Independent; h/t May S.

Some market discipline for economists The Guardian

Anarchy in the UK? That depends on how you handle the numbers The Guardian. Goldacre again. Two simple ways to obfuscate with numbers.

The nightmare of taking on ‘too big to fail’ FT, John Kay.

Tech snafu, improper foreclosure affidavit lead to sanctions for LPS Housing Wire’s spin on our story today. Regular NC readers may not be very surprised to hear that we expect more “Tech snafus” to surface. Ooh, here’s one, for instance. H/t TJA.

APRA Special: Observations on Fukushima Daiichi. Atomic Power Review. A bit late to post this (Fukushima’s now officially a “7” on the disaster scale, like Chernobyl), but interesting to see the insiders grinding their teeth at the range of mistakes; h/t Crocodile Chuck. 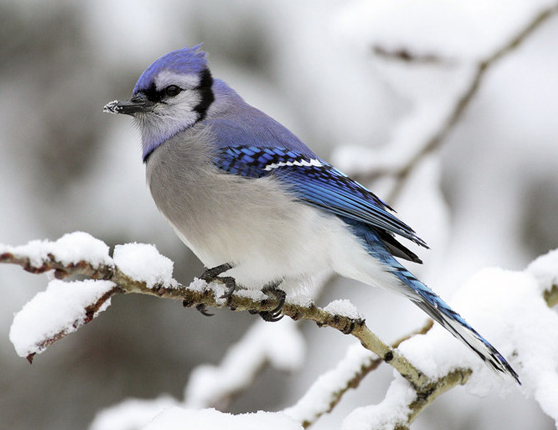