How nuclear apologists mislead the world over radiation Guardian

Then They Came for Dana Milbank Jonathan Schwartz

Banks Near Deal With SEC Wall Street Journal. This article is strange. It mentions how the banks are keen to settle investigations. Yet the one specific one it mentions, of a JP Morgan CDO called Squared, was reported in Bloomberg as having the SEC targeting former senior employees, not the banks. One of these accounts on Squared is not right, and we’ll see soon enough who has the goods. 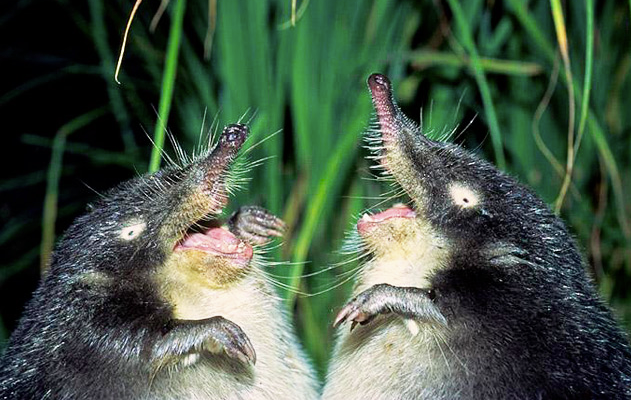