File-Sharers Await Official Recognition of New Religion TorrentFreak. If they acted more like Joseph and the Scientific People, they might get further.

Posner on the Economics of Theology Legal Theory Blog. Late to this…

Sick of remembering your online passwords? Let the White House manage it for you News.com.au (hat tip reader May S)

“To Work at Fukushima, You Have to Be Ready to Die” TruthOut (hat tip reader May S)

A new angle on Greek state bonds John Dizard, Financial Times. What a Greek restructuring might look like

After Pledging to Not Raise Taxes, Walker Proposes Hiking Taxes and Fees on the Poor and Students TruthOut (hat tip reader May S)

Antidote du jour. Skunks are supposed to have nice personalities. If you don’t have to be afraid of anything, it’s probably not hard to be easygoing. 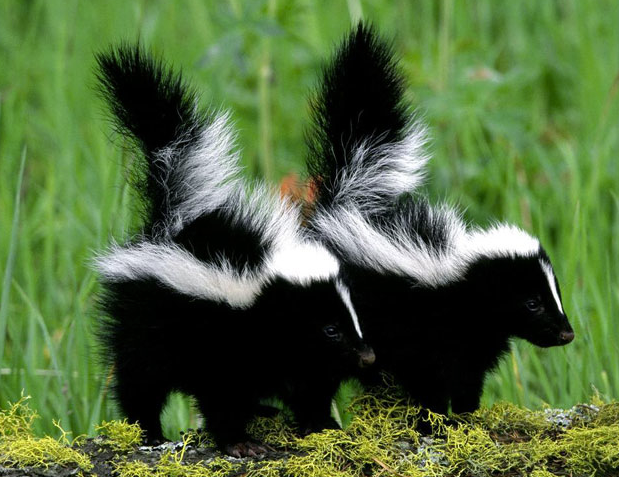