Hurdles to a Greek debt restructuring FTAlphaville. A long list, including recapitalizing the ECB. Wondering if those “Eurozone defection is impossible” predictions looked at how hard it is to do a restructuring, which is the only other way out of this mess.

Obama ran against Bush, but now governs like him McClatchy. Notes Buzz Potamkin: “despite the headline this is NOT an opinion piece.” Yours truly thinks it is still too kind re motives.

A banking crisis is a terrible thing to waste Financial Times 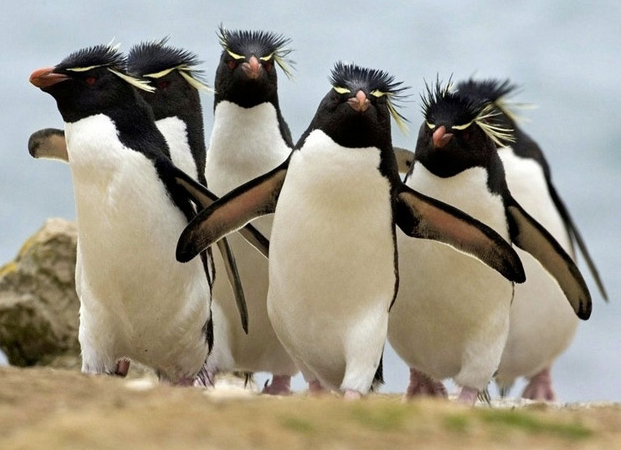