Governor of Fukushima and Mayor of Town Near Nuclear Reactors Slam Government Response to Nuclear Crisis George Washington. This is very pointed by Japanese standards.

Tsunami Video. This is the most comprehensive I’ve seen and gives a real sense of its scale and force.

2012: President Obama to Tell Supporters Monday That It’s On ABC. Another reminder that I need to emigrate. 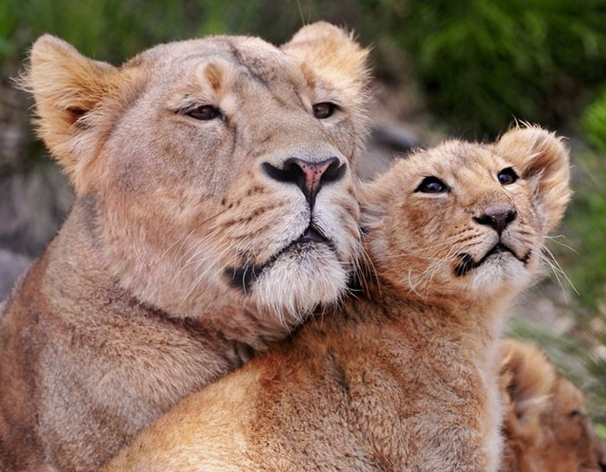