The Sleepless Elite Wall Street Journal. Sleeping is one of my favorite forms of recreation, but needing it in copious quantities does put one at a serious competitive disadvantage.

10,000 Shipping Containers Lost At Sea Each Year…Here’s a Look At One SingularityHub

You Thought the Koch Brothers Were Bad? Turns Out They’re Even Worse Than You Thought AlterNet (hat tip furzy mouse)

The impotence of the loyal partisan voter Glenn Greenwald

Ryan’s Budget Plan Is Ridiculous, But It Could Shift the Debate Dave Dayen, FireDogLake. Why don’t we elect a horse so there’s no pretense as to what is really going on? 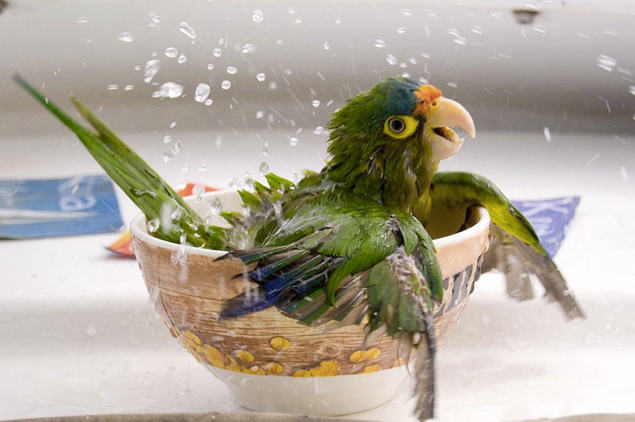