David Prosser, JoAnne Kloppenburg Face Unexpected Twist In Wisconsin Supreme Court Election Huffington Post. Not quite a done deal, then, for Kloppenburg…now it looks much more like a Prosser win.

Trichet: welcome to my great big fat Euro fiasco BBC. After the Portuguese capitulation and an ECB rate rise, a rant from Paul Mason on the evolving two-speed Europe.

Nasty choices in a time of raising of rates FT. Meanwhile in the UK, the tightrope walk between rate rises, inflationary expectations and recession gets ever more precarious.

Battle Starts Over British Bank Rules The New York Times finally gets the idea that it’s worth comparing and contrasting US and UK regulatory approaches.

Bob Diamond on Charlie Rose Barclays’ boss showing his face in the States, via a cozy half hour with Charlie. The US might see more of him if he doesn’t like the IBC report, which is out on Monday. Amusing to see the extravagant way he defers to the Independence of the Banking Commission (NC has had a few posts about his very aggressive, only-just-behind-the-scenes lobbying).

What Actually Happens When the Government Shuts Down (And Other Things You Don’t Know About the Budget Fight) New Deal 2.0. A veteran of the last shutdown tries to give an idea of what they’re like.

David Cameron’s Gift of War and Racism, to Them and Us Truthout, hat tip furzy mouse. A kicking for post-imperialist UK Prime Minister David Cameron

Quantico Blocks Official Visits by UN, Amnesty, and Rep. Kucinich to Bradley Manning FireDogLake, hat tip furzy mouse. The US getting more like Burma, except with prisons, not just house arrest. 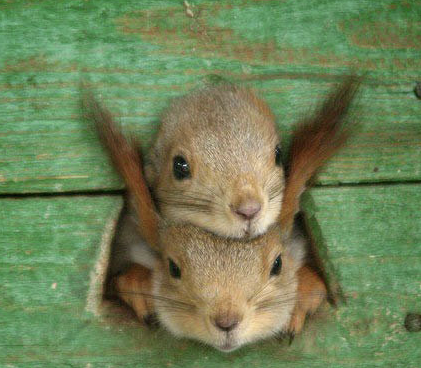