Over 100,000 paid subscribers for NYTimes.com AFP

Nation’s Mood at Lowest Level in Two Years, Poll Shows New York Times. Some false causality here. Most of the commentary on national crankiness mentions the budget debate, which other polls show does not register as significant for the vast majority of citizens, despite the media focus on the issue. Rising gas prices are always lead to plunging Presidential popularity. That along with the continued crappy job market and lack of action on that front are the dominant culprits.

States to Business: Give Our Cash Back Wall Street Journal. Notice the opening section:

To the list of those dinged by states’ budgetary woes—from Illinois vendors to Wisconsin public employees—add YUSA Corp., an auto-parts supplier in the city of Washington Court House, Ohio.

A Funny Thing Happened on the Way to the AZ House of Representatives… After passing the Senate 28-2… S.B. 1259 Completely Disappeared Martin Andelman (hat tip April Charney) 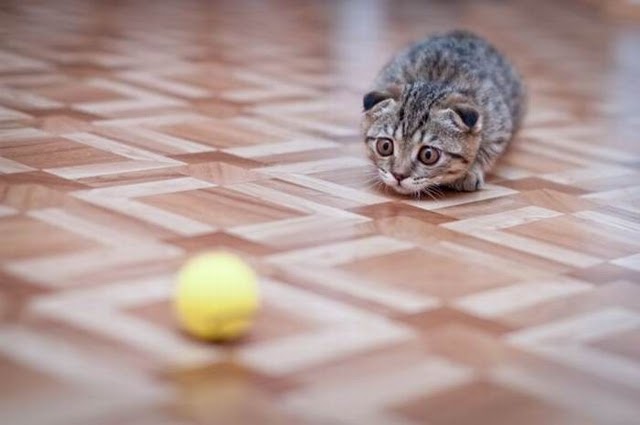