Apparently they think ripping off their customers needs to be against a specific rule, otherwise it’s OK by them. And yet they think “no retrospection” is a principle to be held out for.

Laughably flagrant: rules when it suits them, and principles when it doesn’t.

The quality of muddling Steve Waldman 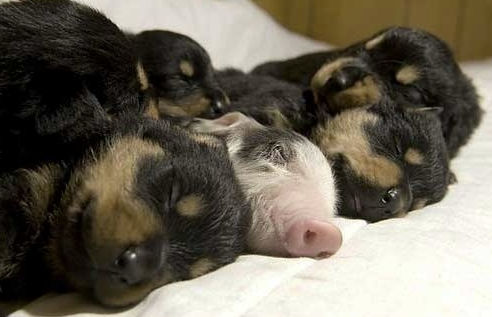