Ninety gaffes in ninety years Independent (hat tip Buzz Potamkin). OMG, only a member of the Royal Family would dare to be so appalling. But I have to say 46, 53, 67 are really funny.

How to destroy the web of Debt Golem XIV 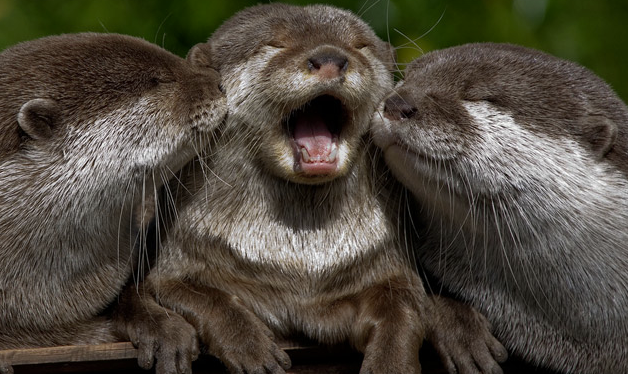