Dear readers, I have a lot of competing responsibilities through the end of the week after next. Post volume will probably be a bit light. Good candidates for guest and cross posts appreciated!

No dignity at Ground Zero Guardian

U.S. Business Has High Tax Rates but Pays Less New York Times. The article has some general observations about the US tax regime that are probably valid, but then goes on to discuss the effective US corporate tax rate v. that in other countries, as well as variations by industry. How can you take any of that seriously in light of this:

(Measuring taxes paid by companies is imprecise because tax filings remain private. In many cases, the estimates reported in a company’s financial filings with regulators overstate taxes paid in a year because they include deferred taxes. Nonetheless, academics, economists and elected officials use the estimates for comparative purposes.)

This is embarrassing. Adjust the reported taxes for the change in deferred taxes. We’d do that all the time in the age of stone knives and bearskins, um, spreadsheets prepared by hand. Still approximate but a better approximation.

The Economist on Innovation and Jobs econfuture

Mortgage demand falling, says Fed Financial Times. What about “pushing on a string” don’t you understand? 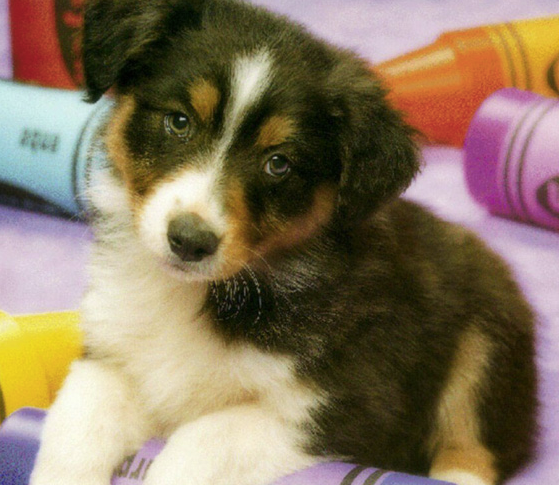