Of Codebreakers and Mechanical Giants The Epoch Times

In Japan, a Culture of Nuclear Dependency New York Times

Accusations of Treason in the Greek Parliament Covering Delta

Housing Index Is Expected to Show a New Low in Prices New York Times. This statement is affirmatively not true:

“‘No one ever renovated the kitchen or redid a room for the kids in a rental,’ Mr. Yearley [CEO of Toll Brothers] said.” Sorry, there are multiple examples in my building (including yours truly). One tenant is known to have spent over $1 million on her apartment and one is in the middle of a major redo that will probably add up to that much, and I know examples in other buildings. 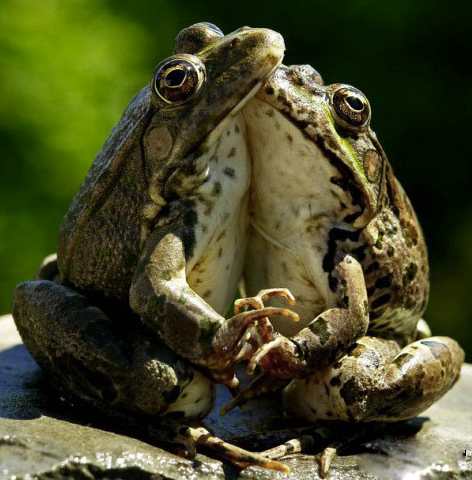