Small earthquake in Blackpool, major shock for UK’s energy policy Independent (hat tip reader Crocodile Chuck). Wow, fracking may be producing small earthquakes in the UK. Has anyone in the US taken notice? The Kobe earthquake was apparently set of by a shift in a very few rocks that avalanche-style set off more rocks falling near a thought-to-be-stable fault line.

The Economist on Australia MacroBusiness

Madison Ave. Declares ‘Mass Affluence’ Over Too Much (hat tip reader PQS). Be sure to read the comment at the end.

Gundlach on another crisis: “How much currency do you have?” Ed Harrison

what network science has to say about large universal banks ParetoEconomics (hat tip reader Francois T). Consistent with what the Bank of England’s Andrew Haldane has said about the need for diversity. 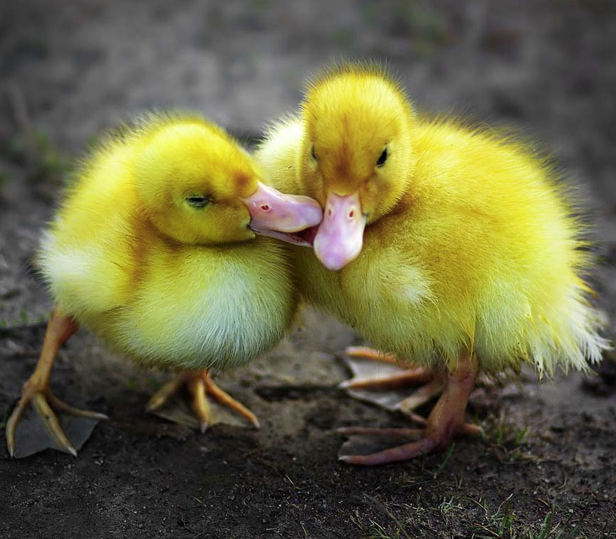