I managed to spill water all over my external keyboard. Since Apples have the suckiest laptop/netbook keyboards known to man, and I refuse to use sucky technology, you have to wait for the post I had somewhat completed for my keyboard to (hopefully) dry out. The good news is that use of an external keyboard means any damage was limited to it (my Macbook Air sits on an old NeXT slab safely off the surface of my desk).

Andrew Martin: They are clean, intelligent and cuddly. Let’s hear it for the rat Independent (hat tip Buzz Potamkin). The apparently do make good pets, but life expectancy is only about two years. I wouldn’t enjoy getting attached to one and having it die on me so soon.

In Greece, Some See a New Lehman New York Times

WWFDRD (What would Franklin Delano Roosevelt do)? Elizabitchez (hat tip Lambert Strether). The post is much better than the title, and has a useful discussion of how to strip the system of its legitimacy.

Dangerous faux research The Incidental Economist (hat tip reader Amit). Looks like a study based on what we used to call “McKinsey intuition” aka complete BS.

Roubini Says ‘Perfect Storm’ May Threaten Global Economy Bloomberg. He was early last time. I’m betting he’s late this time. Markets try to be in front of real world events, even if it winds up being only a smidge in advance. An\1
d remember how in 2008 the Bush Administration was in kick the can down the road mode, doing everything it could to push the reckoning till after the election and failing?

Debt Collectors Ask to Be Paid a Little Respect New York Times. The Times should be ashamed of itself to be running an industry press release as a new story (of course, the device is to make the story about the PR effort, which still allows them to talk about how nice debt collectors really are).

How to avoid our own lost decade Lawrence Summers, Financial Times. The FT has also created a shrine to Larry:

The comments on his piece are on the whole pretty hostile to the FT giving Summers the microphone. I hope like-minded FT subscribers will join the fray (or if you have energy, a nastygram to the editor would be good too). 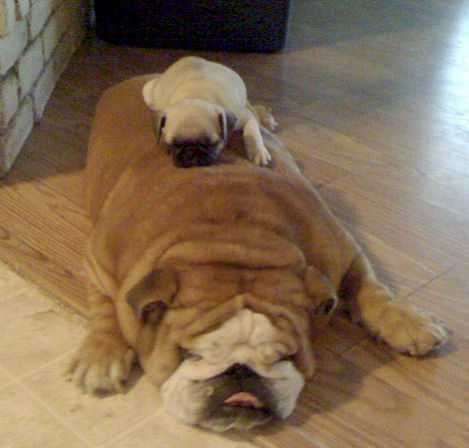