Small Banks, Big Banks, Giant Differences Robert G. Wilmers, Bloomberg, I’m a day late to this. MM&T is a really good bank and Wilmers pays himself modestly for a CEO (I say “pays himself” because CEO have lots of means for stacking the deck in favor of their own pay)

U.S. Chamber’s Tom Donohue Tells Atlanta Rotary How Business Is Faring In D.C. SaportaReport hat tip reader Amit). The early part is a snore but be sure to look at the last few paragraphs

I Ruined the Economy and All I Got Were These Lousy Tax Cuts Dave Dayen, American Prospect (hat tip Paul Krugman)

Barack Obama: there are days when I say one term is enough Telegraph (hat tip Ed Harrison). Don’t get me hopeful.

We Have Been Ruled By Really Stupid People Atrios

Lawyers Settle… for Temp Jobs Wall Street Journal. This will create a lot of buzz in the blogopshere. The horror of law school grads in temp work at $40,000 to $50,000. This is partly a symptom of the growth of graduate programs and more people getting advanced degrees as a way to get an advantage in the employment market, when if everyone does that, the relative advantage is gone (obviously it has not gone quite that far, but you get the drift. Read Jamie Galbraith The Predator State for a long form discussion).

Visionaries need not be mad, but it helps Luke Johnson, Financial Times 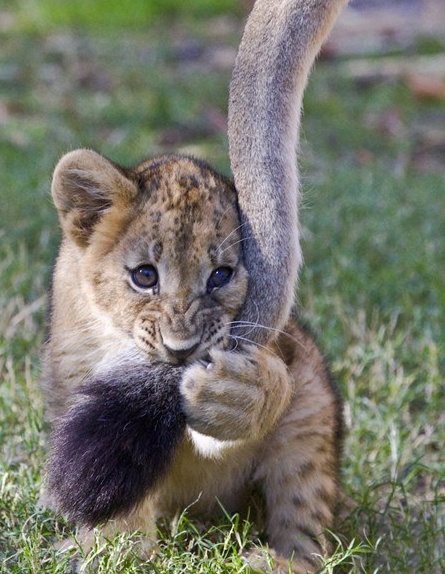