City Government demands all keys to properties belonging to Cedar Falls residents YouTube (hat tip reader Bruno). Not sure what happened June 13, but the attitude of the city officials is stunning.

Call for Experiences: Deposing Employees of Document Mills Lynn Syzmoniak. If you know any foreclosure defense lawyers, please forward to them.

Lawyers and Accountants Once Put Integrity First Mark Emerson, New York Times. I may write a short post on this later; regardless, this is an important reminder of how far standards have fallen. 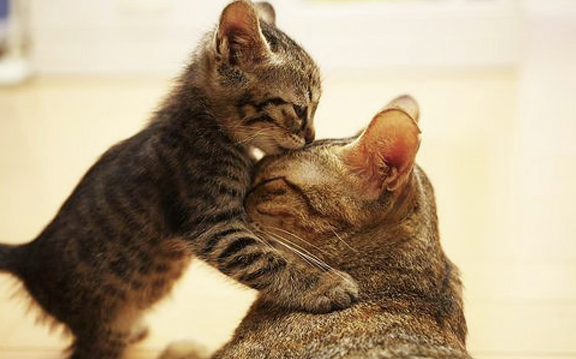