Flying today, and tied up the rest of the day and pretty much all Tuesday. May be back to normal programming Wed. Have some excellent guest posts lined up if I don’t get to weigh in.

Maybe Greek MPs would be right to say No Wolfgang Munchau, Financial Times

Nine Reasons Why Spain Is Not Different Ed Harrison

Fed Seen Buying $25 Billion a Month in Treasuries After QE2 Comes to End Bloomberg (hat tip reader Hubert). This is not news per se, the Fed had indicated it was using the proceeds from mortgage principal repayments to buy Treasuries.

The Busts Keep Getting Bigger: Why? Paul Krugman and Robin Wells, New York Review of Books 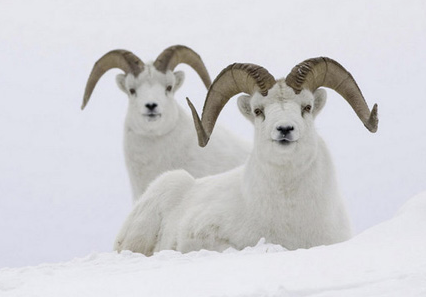