An Unbelievable Video Of Police Brutality In Greece Today Clusterstock. Be sure to read the LOL Greece post it links to.

The Business of America Is War Steve Lendman

Federal Reserve Raises Swipe Fee Cap In Victory For Wall Street Zach Carter, Huffington Post v the report from Pravda: Fed Halves Debit Card Bank Fees New York Times. Notice the use of “draconian” on a product that would have had massive profit margins even at the lower level initially proposed by the Fed.

BofA Haunted by Countrywide Deal Wall Street Journal. We’ve pointed it out before, but we said this was a remarkably stupid deal from the get go (as in 2007, when BofA had merely bought a stake in Countrywide).

Despite Fears, Owning Home Retains Allure New York Times. This shows how susceptible poll/survey results are to how the question is phrased. Other surveys have shown record high levels of people disenchanted with home ownership. 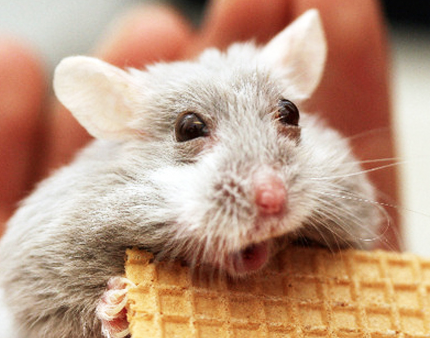