Fukushima meltdown could be template for nuclear terrorism, study says Christian Science Monitor. For real, or another excuse for further extensions of surveillance?

Why can’t Obama get his own nominees approved? Salon

CEO Tells Fed Chief New Rules Hurt Banks Wall Street Journal versus Dimon confronts Fed chief over banking regulations Financial Times. The FT account makes Dimon sound more intransigent, and given that I’m told by numerous people that he’s a hopeless bully, this is another example of US media distorting their reporting to favor the banks, albeit more subtly than in other cases. And since the NYTimes reported yesterday that Dodd Frank is being stonewalled and negotiated into nothingness, Dimon’s complaint demonstrated that the banks are going for total victory and not reasonable compromise

The Times’ Andrew Ross Sorkin Gives Goldman a Rubdown Matt Taibbi (hat tip reader Barbara W). Good for Matt. I merely did a quick and dirty treatment of the dubious Sorkin article, Taibbi went to the trouble to torch it. His rhetoric is restrained by his standards, perhaps because the underlying facts are so bad that setting them forth in an unvarnished manner is devastating to the Goldman/Sorkin case. 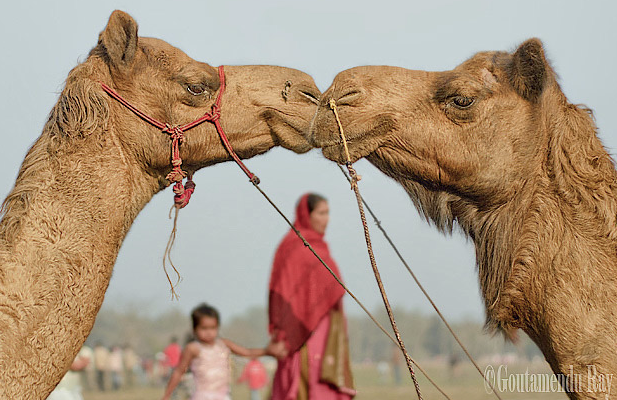