Freedom of Speech in Pakistan and India Global Economic Intersection

Iceland prepares $1bn bond issue Financial Times. As we’ve said, the bond vigilante talk that a government body that has defaulted can never go back to the market is tripe.

Eyes on Goldman-Libya Dealings Wall Street Journal. Goldman and a host of other firms are being investigated for violation of the Foreign Corrupt Practices Act. Who was the dumb lawyer who thought this would work:

As part of the arrangement, the Libyan fund planned to hand over the $50 million to Palladyne, according to documents reviewed by the Journal. Goldman said it would make the payment if the deal satisfied “Foreign Corrupt Practices Act representations as set out in the Terms Letter,” among other conditions.

The destruction of the middle class will not be televised – 56 percent of American workers have less than $25,000 saved. Even worse 60 percent of retirees have less than $50,000 saved. 45 million on food stamps and the consequences of peak debt. MyBudget360 (hat tip reader furzy mouse). Good charts despite the eccentric headline length.

US Senate blow for banks over card fees Financial Times. Well, the banks finally lost one, but only because WalMart was on the other side. 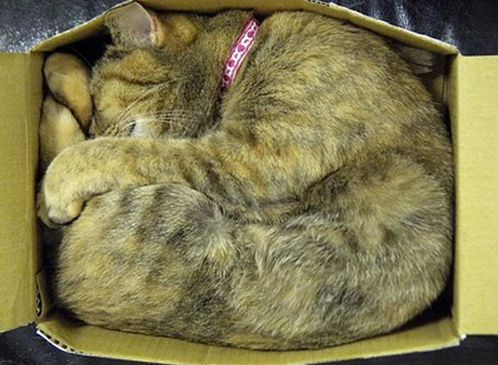