Australia to tax carbon polluters BBC. A carbon tax is much better than cap and trade.

The gorilla in our midst: The enchanting story of the couple who adopted baby Digit (and still let her share the duvet 13 years on) Daily Mail

Facebook trapped in MySQL ‘fate worse than death’ Gigaom. How could anyone with an operating brain cell have chosen MySQL??? I’ve had only very limited contact with serious IT implementations, and even I know better than to do that.

In Defense of Antidepressants New York Times. This is appalling. The Times has given an unusually long op-ed space for Big Pharma/psychiatry propaganda. The research is clear: the efficacy of antidepressants is (contrary to what this article suggests) lower than most drugs (70% is a typical efficacy rate; for antidepressants, it’s about 50%. The placebo rate is 20% to 30% for antidepressants). And since most antidepressants produce side effects, patients in trials can often guess successfully as to whether they are getting real drugs. If a placebo is chosen that produces a symptom, say dry mouth, the efficacy of antidepressants v. placebos is almost indistinguishable. The argument made in the article to try to deal with this inconvenient fact, that many of the people chosen for clinical trials really weren’t depressed (thus contending that the placebo effect was simply bad sampling) is utter bullshit. You’d see the mildly/short-term depressed people getting both placebos and real drugs. You would therefore expect to see the efficacy rate of both the placebo and the real drug boosted by the inclusion of people who just happened to get better anyhow. . The article is so intellectually dishonest I want to vomit.

News Corp would do well not to keep it in the Murdoch family Guardian. Very useful account of family dynamics, which are more important than one might realize.

Rebekah, Dave, and the Chipping Norton set: Where power in Britain lies Independent

Boehner abandons efforts to reach comprehensive debt-reduction deal Washington Post. The Republicans blink, sort of. But Obama will cut entitlements anyhow, since he’s always been in favor of that.

Economists display little interest in ethics code Reuters (hat tip reader Valissa). No joke, the argument is made that they don’t make enough money to worry about ethics. Last I checked, economists are much better paid than other social scientists, and lesser paid professions, like nurses and teachers, have codes of ethics. 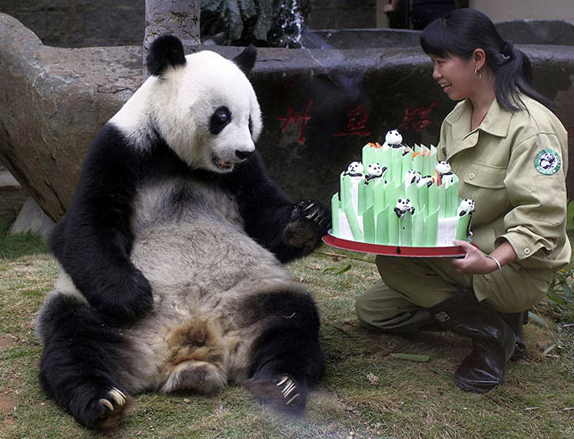