I need to turn in early for me. Tune in later today for more posts.

The secret history of Monsanto, Agent Orange and the mutilation of innocent Vietnamese Natural News (hat tip Steve A)

Moody’s places US rating on review Financial Times. The officialdom is now bearing the costs of having failed to reform the ratings agencies. Was there ANY information content in this negative watch? No. The ratings agencies are lagging indicators. But too many people flip out with a restatement of what is already known. And there’s no science or objective standards in what the various ratings are for sovereign credits either.

News Corp is all about the family John Gapper, Financial Times

Phone hacking: MPs ‘could summon Rebekah Brooks’ BBC. Why wouldn’t they summon her?

Mass psychosis in the US: How Big Pharma got Americans hooked on anti-psychotic drugs Aljazeera Today’s must read. 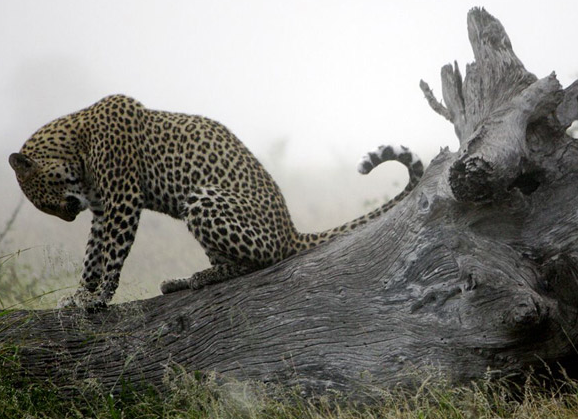