Murdoch admits to ‘minor mistakes’ Financial Times. If this is a minor mistake, I shudder to think what a major one looks like.

“Republican Candidate” Extends Lead vs. Obama to 47% to 39% Gallup

Bank Delays May Push 1 Million U.S. Foreclosure Filings to 2012 Bloomberg. The lack of candor is troubling. The “delays” are due primarily, if not entirely, to banks’ recognizing for certain (many? most? all?) securitized mortgages post 2004 they have trouble establishing standing. 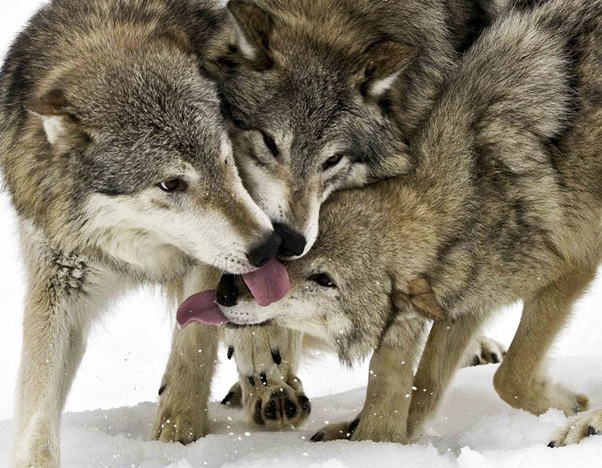