The Price is…ummm….errrr…. Wrong (Part 2) Cassandra. Criminey, I still get meds from Oz and figured I might go there if I needed something expensive done, but France is closer and might even be better for medical tourism (hmm, John Hempton’s father rents apartments in Paris….maybe he can be persuaded to extend his business scope and provide vetted medical referrals…)

Willem Buiter: The EU must increase the size of its bailout fund Ed Harrison

We asked a top Nato officer to define success in terms of the mission. The tongue-in-cheek response was instructive: “When Afghanistan becomes like any other normal third-world basket case.”

#OCCUPYWALLSTREET (hat tip reader Diego Méndez). As much as I am a big fan of making life miserable for Big Finance, I don’t see this having a snowball’s chance in hell of working in Wall Street. The terrain is all wrong. The advantage of demonstrating in a square is the surface to mass ratio: you have a crowd at the center and a specific perimeter to defend, and you can communicate reasonably well (people in the center can see a fair bit of the field of action if they get only slightly elevated, say stand on a car). The long narrow streets of Lower Manhattan prevent any massing. And there are a fair number of subway stops which police could use to emerge in the center of the protests.

One-third of the money Obama’s elite fund-raising corps has raised on behalf of his re-election has come from the financial sector, according to a new Center for Responsive Politics analysis.

States negotiating immunity for banks over foreclosures Reuters (hat tip reader Mary). This is heinous, and I may sputter about this yet again (it’s tiring to have to keep harping on the blatant effort by AG Tom MIller to give away the store to banks. He should be in jail).

Save the Gambling Bankers Michael Hudson 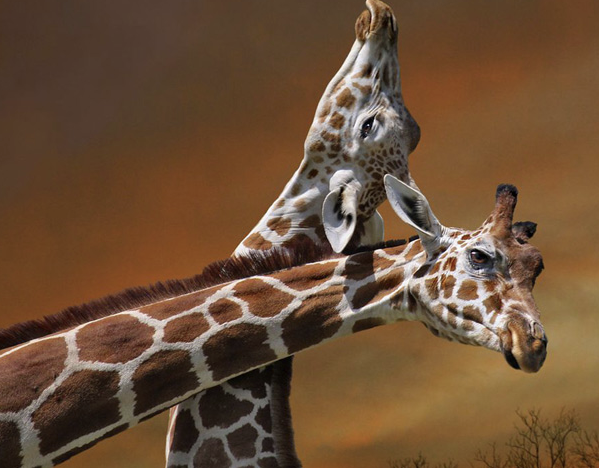