Hospitals look for Disney magic to make customers happy McClatchy (hat tip reader Buzz Potamkin). It used to be Mass. General was the model for excellence in service.

New Court Filing Reveals How the 2004 Ohio Presidential Election Was Hacked TruthOut (hat tip reader furzy mouse) This isn’t news per se; Christopher Hitchens wrote on how suspicious (as in impossible) the results were from Ohio voting machines in Vanity Fair not long after the election. But no one wants to admit to election corruption in America.

Here’s The Larry Kudlow Interview With Eric Cantor That Everyone Is Buzzing About Clusterstock (hat tip reader Robert M). OMG, even Kudlow isn’t buying what the Republicans are selling. And Cantor sounds like a TV used car salesman.

Debt Drama Blocks Out Big Picture on Credit Andrew Ross Sorkin, New York Times. It feels weird to be on the same page as Sorkin.

Whatever happened to statecraft? Guardian (hat tip reader May S) 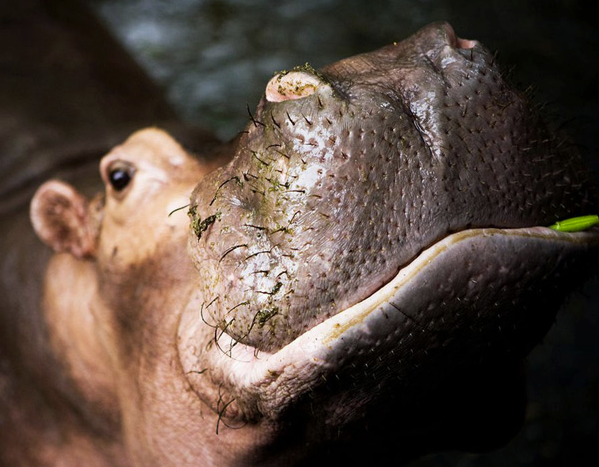 I think extra antidotes are in order these days (just don’t come to expect them) and Scott A sent this clip via e-mail. I must have been the last person in America to hear of Lady Gaga. I’m not sold on all her work, and managed to tune out Bad Romance when it was a hit, but that official video is brilliant. And I like Edge of Glory. Her acoustical work shows she’s a serious singer.