How fast will the Chinese revalue to dump dollars? Ed Harrison

Treasury to Weigh Which Bills to Pay New York Times. They are actually saying they might not pay Social Security.

Debt-ceiling threat has Wall Street scrambling Los Angeles Times (hat tip reader furzy mouse). The important part is that businesses have woken up and are lobbying.

Fed under fire over default talks Financial Times. They never worried about such niceties during the last crisis. But then again, the Fed was consistently slow to act and then overreacted.

Orders for U.S. Durable Goods Fell in June Bloomberg. The only reason for including this article is as an example of the preferred formula for reporting bad economic news: it was “unexpected”. And they make it sound like random bad luck: first it was Fukushima, now it’s consumers as opposed to “we are deleveraging and any good new is temporary until we get private debt levels down.” 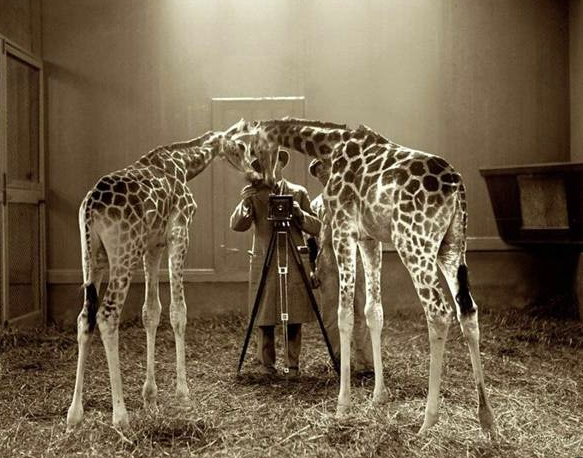