Dear readers, I am glad to see that many of you are happy with the cross posts of the last few days. The high proportion of them is due to a confluence of good material and a lot of non-blog demands. I should be back to normal programming in the next day or so.

Pollinators ‘lured away by farms’ BBC

Obama Faces Grumbling On The Left NPR (hat tip reader Foppe). It’s going to take more than grumbling to have any impact

Could Apple pull a J.P. Morgan and bail out the U.S. government? Los Angeles Times

A Mobilization in Washington by Wall Street New York Times. Summary: Washington wasn’t as bought and paid for as they thought and now they have a full court press on to get it back into line 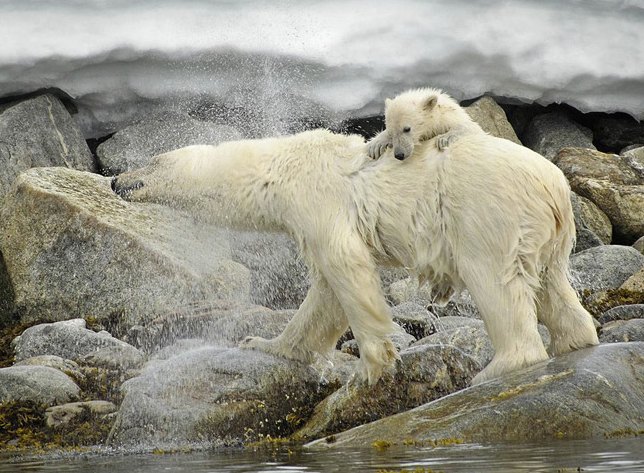