Studies: Autism may be triggered in the womb Raw Story 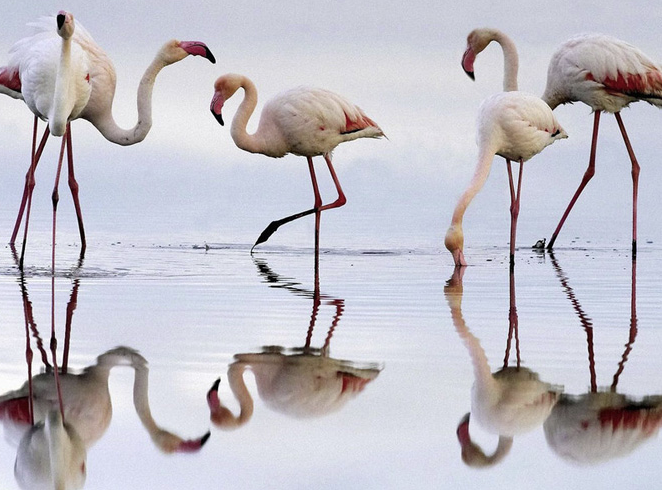