The emotional depth of a cow Guardian

7 days in email hell IT World. This makes me feel less bad about my disaster of an inbox (and don’t tell me about filtering, I’d never read anything that was filtered).

Fleet Street is not above the law John Gapper

The crisis is back again in full force Eurointelligence

In debt talks, Obama offers Social Security cuts Washington Post. I want him out of office now. He is managing to make Bush look less awful by the day.

Report: $60 Billion Mortgage Servicer Settlement being Discussed Calculated Risk. The story is effectively only in the New York Post; even a WSJ story on a Barclays report on it says no one believes the rumor. That means the banks are not behind it. They’d be able to get the story placed and get it treated seriously. My contacts say it’s mainly people who are not credible pushing it, although the one exception fell in with CR’s take: that any big number would consist of a teeny cash payment, the rest would be mod credits (which would include past mods!). And the settlement would be tax deductible too. The only way this gets done would be for a broad release. So to save Tom Miller’s face, he is willing to give the store away. Charming. 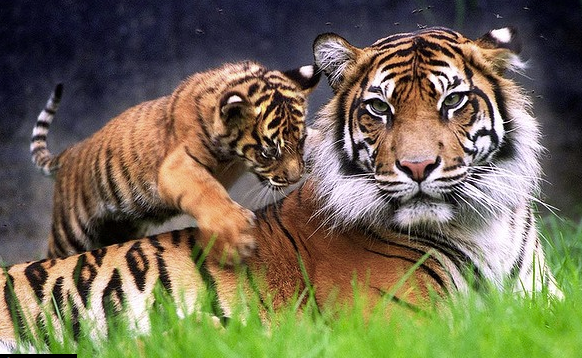