Chronic fatigue syndrome researchers face death threats from militants Guardian. I’m not at all a supporter of this sort of harassment of researchers, but I’m not unsympathetic with their beef. When the medical profession can’t unravel a problem quickly, they want to make it psychological. I had a buddy who had advanced Lyme disease before doctors would think to test for that, and he saw some of the very best diagnosticians (as in he was in the money is no object league). They kept telling him it was in his head for 18 months until someone figured it out. I also suffer from fatigue (not as bad as CFS and not CFS symptomology) and as soon as I tell doctors I don’t have anemia, I’ve been screened for post viral syndrome, my bloodwork looks normal ex thyroid and I’m already taking meds for that, they immediately want to put me on antidepressants. The two people I know personally who have chronic fatigue syndrome are the antithesis of the sort you would peg with psychological issues: formerly high energy, great jobs, great personal relationships, very positive even with CFS.

Barbara Hannah Grufferman: Will It Ever Be Possible To Live Forever? Huffington Post. Seriously? You want to be stuck on this plane of existence? (in fairness, that isn’t the angle the author takes, but still….)

Little evidence links mob violence to social media CNN. Category of “Duh,” but I suppose it needs to be said.

The High Price of Looking Like a Woman New York Times. Aieee.

Fighting Erupts in Tripoli Wall Street Journal. Note Stratfor is not so chipper.

So, Boris, rioters make you angry. What about your Bullingdon pal? Independent (hat tip Buzz Potamkin)

Strauss-Kahn Prosecutor Seen Dropping Charges Bloomberg. This is a forecast, not a leak.

UK ‘faces slump’ if banks are ring-fenced Telegraph. Classic lobbying trick: get your cronies to make your case for you.

Where Is Everybody: Does Being Able To Ask That Question Answer It? Karl Smith. You can tell this was written by an economist. He assumes that other (more intelligent) species are as bad at sharing and considering the needs of the collective as humans are. It is more likely that for any species to last long enough to become intelligent enough to conquer space, it has to be better at organizing itself and managing its analogue to id that we are these days.

THE WAR NERD VS. DARRELL ISSA’S GOLDMAN SACHS STAFFER: A BRIEF HISTORY OF HUNGARIAN FASCISM MADE SIMPLE FOR LYING SCUM The Exiled. An argument broke out on the thread where this was posted, with someone declaring this piece to be “vulgar”. I’m 1/4 Hungarian and not offended by it. 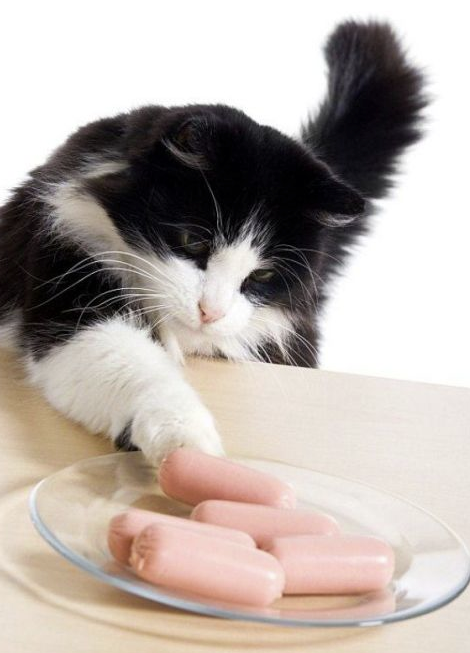