What makes you happy? It may depend on your age LiveScience

Deficits are no longer the issue, but rather outstanding debt too Ed Harrison

Once Upon a Time in the West Der Spiegel

Shock doctrine and the debt limit Randy Wray, The Hill

How JP Morgan Took Over All Kentucky’s Financial Services, And Why You Should Be Scared Alternet (hat tip reader furzy mouse)

Call for a fairer economy HM Government. Hope you will consider signing it if you are a UK citizen or resident. 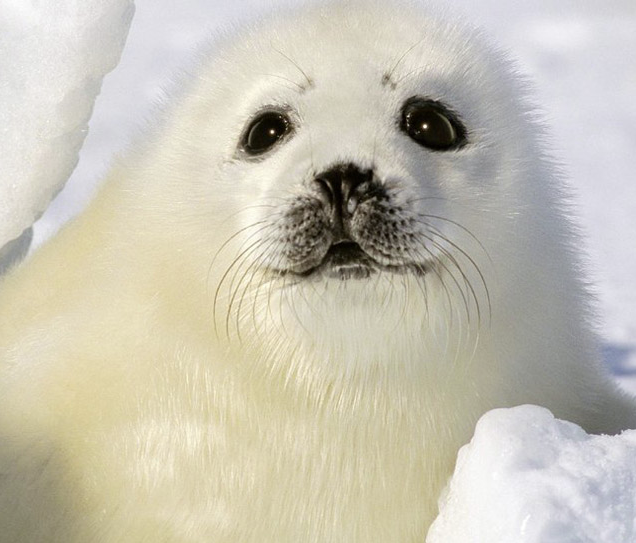