Austerity Plan Might Not Work for Spain and Italy New York Times. As if they work anywhere?

Mysterious company dissolves after giving $1 million to pro-Romney PAC The Ticket (hat tip reader Suzanna). I missed this story last week, but this is the sort of thing that might not go away

Who has got the margin call? John Hempton. He argues that the downdraft was hedgies hit by margin calls.

IRS Buckled To GOP Pressure On Secret Donations, Lawyer Says Huffington Post (hat tip reader Francois T). There is more to this than meets the eye. The 5 donors targeted were believed to include both the Kochs and Soros. But Soros is no longer giving to Obama, so going after him would make it look non partisan (although there is another layer…..big but not as big as Soros donors would probably be deterred….so you probably need to be a real donation maven to triangulate accurately).

The Impotence of the “Intellectual” Elite Arthur Silber (hat tip reader BDBlue). Oh good, I’m not the only one to be underwhelmed by that piece. 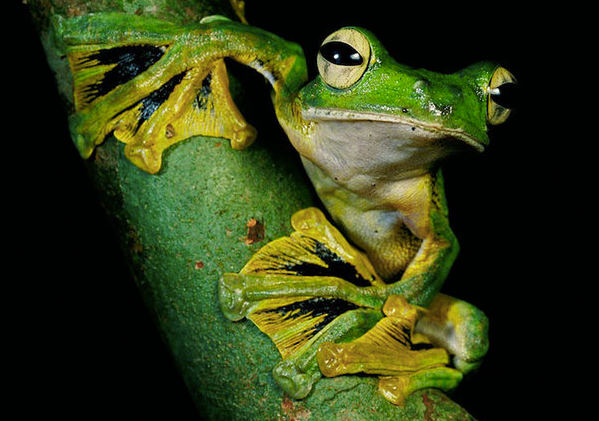