Google Public Data Explorer Via @LorcanRK. So far it looks like a very sawn-off version of Wolfram’s CDF but we will see what other data sets become available.

IMF and eurozone clash over estimates Financial Times. The IMF dares to suggest bank balance sheets have taken a sovereign debt hit, and Eurozone officials have gotten bent out of shape. I guarantee the IMF estimates will prove to be low.

Tail risks and contract design from a financial stability perspective The Bank of England inspects some financial market chocolate teapots. Via @creditplumber, who picks off one telling quotation: “Some banks have told us they think they shouldn’t be required to hold capital and liquidity to deal with some extreme events – leaving the public sector to be the capital provider of last resort.”

T-Mobile’s Strength as Industry Maverick Is Questioned New York Times. As a happy T-Moble customer, I beg to differ.

Clegg backs Cable in battle over bank reform Independent. The consensus seems to be ‘no reform until after the election’ now. That’s 2015 or so.

Our economy is fundamentally broken MacroBusiness. The Australian economy, that is. 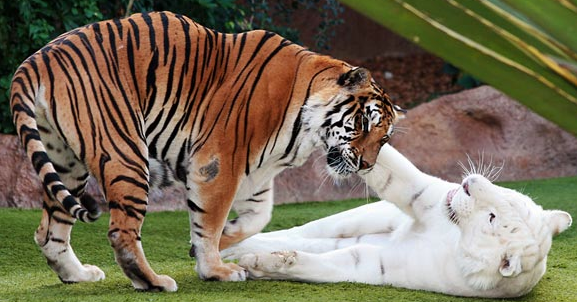