Study suggests weight may affect food impulses Washington Post. I have trouble with this notion. We as a culture did not have so many overweight people all that long ago. The main culprits look to be diet (bigger portion sizes, more sugary/fatty foods, sedentary lifestyle) but making it all stuff allegedly in the brain is a rationale for the first line of defense being drugs rather than lifestyle changes.

15 demands from the IMF/ECB/EU Troika which could be the Greek Default trigger Joe Lynam, BBC

Siemens shelters up to €6bn at ECB Financial Times

Obama and the left back in sync Politico and Obama Debt Reduction Plan Calms Democrats’ Concerns On And Off Hill Huffington Post. If you believe the “hopey-changey” act a second time around, you deserve to be victimized. Per the old Yankee saying: “Fool me once, shame on thee, fool me twice, shame on me.”

On and Off the Table: Leaving the Door Open to Medicare Cuts Jon Walker, FireDogLake

Five questions the UBS investigations must answer Reuters (hat tip Richard Smith) and UBS Loss Highlights Loophole Wall Street Journal. OMG, I am really out of loop. Modern banks will do trades with no confirms with some counterparties? That is asking for trouble and that is exactly what they got.

A Solyndra Insider’s Words Bruce Krasting. I had wanted to write about Solyndra, since it was very clear that this was a typical VC “shit happens” deal failure, but it would have taken a ton of getting into the weeds to argue that. The fab making sense depended critically on silicon prices staying high, and they fell sharply. The late-stage money coming in was a sign that the DoE lending had not been a bad decision (remember, good decisions can still have bad outcomes; and the fact that the DoE was diluted was standard; new money in a troubled deal is always senior). 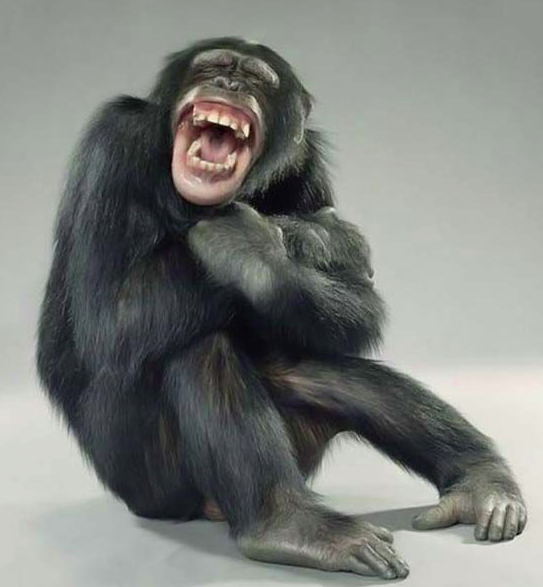