I missed some hat tips today, so apologies if you contributed and I failed to thank you.

Will The IMF Save The World? Simon Johnson, Baseline Scenario

Are white liberals abandoning the president? Salon. Erm, this looks like denial by his rapidly dwindling fanbase. As we ALL know, it was clear what was afoot when Obama appointed Geithner and Summers. He repudiated the hopey-changey position before he even took office. The fact that it took his diehards this long to figure it out is a sign of white liberal guilt, not bias. The administration’s entire strategy since it sided with the banks has been to rely on propaganda and token gestures.

Barack Obama VS Those Craaaazy Republicans: Is He the Lesser Evil, or the More Effective Evil? Black Agenda Report

Buffett has replaced Soros as Republicans’ billionaire boogeyman The Hill, hat tip reader Auquifer. Gonna be harder to tarnish Buffett than a furriner like Soros.

Occupy WallStreet RevLeft. Scroll down to the photos.

What no-drama Obama could learn from no-hysterics Eric Salon.

States Losing the Most Jobs to China 24/7 Wall Street 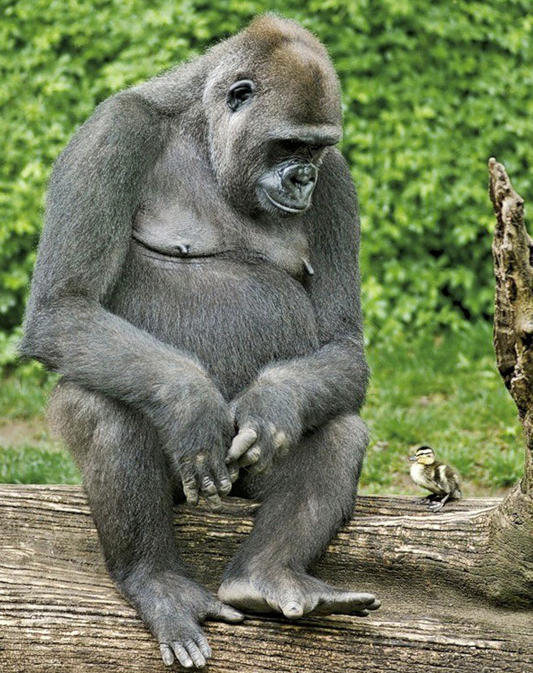