Banks must prepare for further shocks, warns BoE’s Financial Policy Committee Telegraph. OMG, a regulator says that banks must cut back on bonuses!

Does Economics Still Progress? Paul Krugman (hat tip reader Brett). This is the second post in roughly a week in which Krugman sounds really bummed about the state of the world and economics in particular.

What’s behind the scorn for the Wall Street protests? Glenn Greenwald, Salon

Ron Suskind’s “Confidence Men”: A Terrible Book Economics of Contempt. I think his stridency is out of proportion to the errors he discusses, but the issues he raises are legitimate.

Sure, both parties steal your vote, but now the Ds are talking about suspending elections Lambert Strether

Apple: Can it stop the Amazon menace? Ed Harrison

Hard Truths Block Solutions to Foreclosure Crisis – But, I have the answers that will fix it. Martin Andelman

Nevada AG Masto Gets Up to $57,000 Per Homeowner in Morgan Stanley Settlement Dave Dayen, FireDogLake 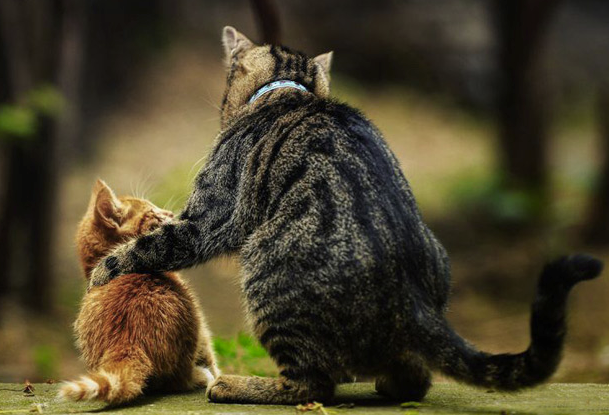