I have come to the conclusion that Comcast exemplifies what I call “American service”. That takes place when the provider realizes its customers have few options and it chooses to engage in service theater, as opposed to the real thing. Typical characteristics include: making sure customer-facing staff know as little as possible and are authorized to do at most one or two typically useless things; having supervisors who are exactly the same except their accents and vocabularies are more refined; and all the while maintaining at a corporate level that the provider really does care about customers

The worst is that given how far service standards in America have fallen, I suspect that executives at companies like Comcast genuinely believe that they are offering a decent level of customer service, as opposed to understanding that it is simply a con.

That is a long-winded way of saying that I have learned from the locals that the broadband service, which used to be OK, has been terrible all summer (I am at Starbucks yet again). I don’t know how I am going to keep up a normal level of posts next week, since I will be here through Saturday (and there is no cell phone signal at the house, so please don’t suggest that as an alternative).

Capitulation on Ozone Much Worse When You Learn the Context Dave Dayen, FireDogLake (hat tip reader Carol B)

The road to Europe: the return of the State Open Democracy (hat tip reader Aquifer)

Shirley Williams plunges NHS reforms into fresh turmoil Guardian (hat tip Lambert Strether). McKinsey plays a very ugly role here. It pushes for outside contracting, when any such negotiations are almost guaranteed to lead to further fees for McKinsey in brokering the deals.

Differences Between PC & Mac Users Barry Ritholtz. I use a Mac because I used a NeXT for over 10 years and Mac is as close as you can come (as in not very…) 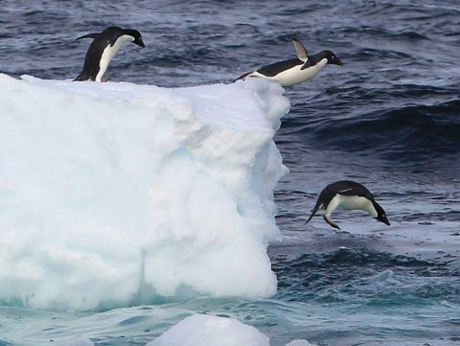