Programming may be a bit lighter than usual this week. Bandwidth here in Maine still sucks. I made the mistake of assuming it was getting better, based on not awful performance on Sunday, and did not stop back at Starbucks after spending the day out (which involved, among other things, playing candlepins).

Why austerity is only cure for the eurozone Wolfgang Schäuble, Financial Times. If you had any doubts about shorting the euro, this should settle it. Per Swedish Lex:

Whatever minimum euro leadership there was, it is disintegrating. Schäuble’s “more austerity will fix it” – oped in the FT this morning makes me want to weep. I do now know which planets Sarkozy and Berlusconi are on. My gut tells me that many EU governments are on the brink of saying F—k the euro, although they have probably not seriously considered the consequences as per UBS.

If Warren wants to race, she should leave the gate Bsoton Globe. This is not a good sign and follows news that the influential Boston mayor (a Democrat who deep sixed a progressive gubernatorial candidate a few years back) has already signaled serious doubts about Warren.

Goodbye to All That: Reflections of a GOP Operative Who Left the Cult Mike Lofgren, TruthOut (hat tip readers citalopram and May S) 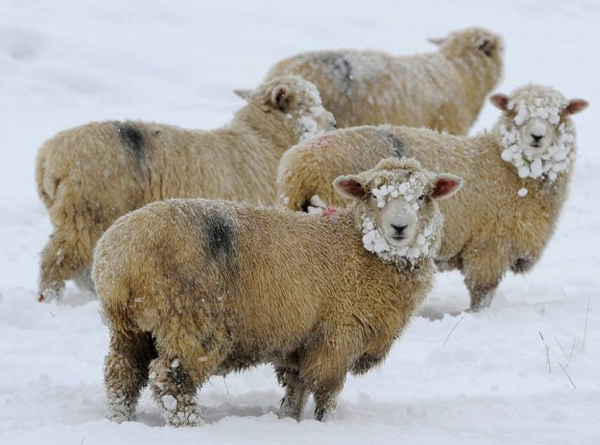