MP’s wife guilty of stealing lover’s kitten Reuters (hat tip Buzz Potamkin). I hope the judge hits her with a huge fine that is partially refundable if she returns the kitten. But I bet she killed it. Someone nutty enough to pull that sort of stunt is probably plenty vengeful.

Remedy Is Elusive as Metallic Hips Fail at a Fast Rate New York Times. This is really horrifying.

The Party Line – September 30, 2011: No Will, No Way: Nuclear Problems Persist, But US Fails to Seize Fukushima Moment Greg Levine, FireDogLake (hat tip reader Carol B)

Investor Fear Over Morgan Stanley Sharpens New York Times. I was expecting to see blowback from the Eurocrisis to US banks…the markets and the economies are too intertwined for that not to happen. And like BofA, they barely squeaked through last time. This is the key part:

In another closely watched indicator of investor sentiment, the cost of buying protection against a default of Morgan Stanley bonds has soared. It now eclipses the cost of similar insurance on major French banks. Only a few weeks ago, the French banks came under heavy fire amid concerns that they were struggling to finance their operations.

S.E.C. Faults Credit Raters, but Doesn’t Name Them New York Times. WTF? Rating agencies aren’t banks or brokerage firms, where there is a risk of a run if regulators publish certain types of derogatory information. Yet more proof of how the SEC is badly captured.

House Is Gone but Debt Lives On Wall Street Journal. This article is a smidge misleading. The banks want to scare people into paying their mortgages until they are bled white. So now we have an article on deficiency judgments. The part it neglects to mention is historically banks didn’t pursue borrowers who defaulted because the cost of going after them typically greatly exceeded what they might recover (you can’t get much money out of someone who is already broke). The exception? Defaults on second homes. Those have the highest odds of being strategic defaults. And lo and behold, the article focus on a default on a second home and has stats from his community (which is likely a vacation community). The other focus of the article is Florida, which is the #1 state in deficiency judgments (maybe due to a friendly bar?).I’m not saying homeowners should blow this issue off if they are considering defaulting, but you need to take articles like this with more than a pinch of salt.

BAC to Charge $5 for Debit Card Use Fox. An anchor cuts up her card. 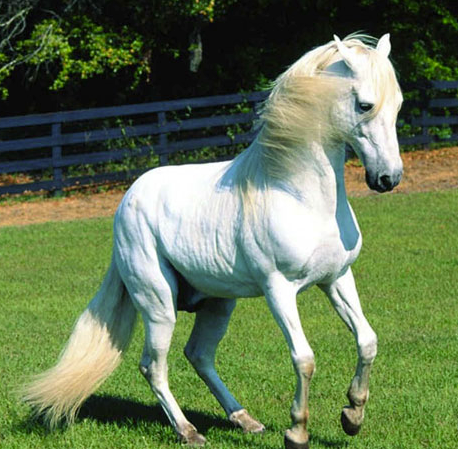