‘Time short’ for eurozone, says Cameron Financial Times. I’m not liking the sound of this. When officials start talking up a crisis, it means a Son of TARP is in the offing.

Merkel and Sarkozy set euro deadline Financial Times. This is non-news, or more accurately, an effort by the officialdom to try to signal a sense of urgency. The original deadline was the G20 meeting, November 2. I don’t see moving up a deadline by two days as being materially different, save October 31 is Trichet’s last day in office.

Charles Vieth at Canary Wharf YouTube. I almost posted this. It’s hysterical and yet sadly true too.

Geraldo and Fox run away from Wall Street YouTube 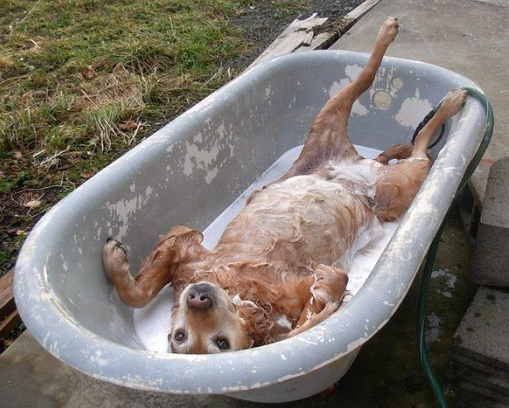