Facebook: Releasing your personal data reveals our trade secrets ZDNet. I’d love someone to sue them over this. The standards for trade secrecy, at least as of when one of my clients won a suit against a former employee, are high and exacting.

New York protest square to be ‘temporarily cleared’: mayor Raw Story. Danny Schechter does not like the sound of this: Bloomberg Vists Occupy Wall Street: Will Order Park Cleared, More On The Plot Or Is It A Pretext? (hat tip Lisa Epstein)

Unions add their voice to Wall Street protests Financial Times. Curious that the FT is taking note only now.

Wall Street Sees ‘No Exit’ From Woes Bloomberg (hat tip reader Typing Monkey). Read up on the pay expectations, in case you managed to forget them. Great grist for OWS.

The Broken Contract: Inequality and American Decline George Packer, Foreign Affairs (hat tip reader Crocodile Chuck; registration required). Ahem, so where was he when this was happening? A rather sanitized account of the right wing efforts of the 1970s, and cites Jacob Hacker and Paul Pierson, who miss precisely what most matters, which is corporate politics and money (the real guru, who has been on this beat since at least the mid 1990, is Tom Ferguson). But worth reading as the new leading edge conventional wisdom.

Whose Jobs Are at Risk in Free Trade New York Times

Dick Alford: Did the Taylor Rule Cause the Financial Crisis? Institutional Risk Analyst

US homeowners yet to feel boost from ‘Twist’ Financial Times 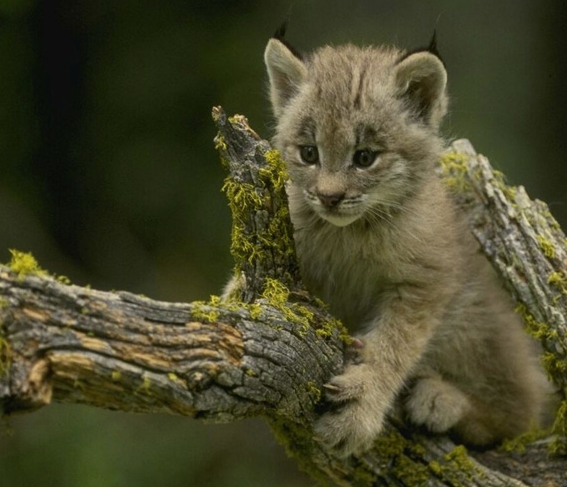