‘Rapture’ Prophet Camping: World Will ‘Probably’ End Quietly Next Friday NPR. I can tell you with great confidence we don’t get out of life on this plane of existence that easily.

In California, Going All Out to Bid Adieu to Foie Gras New York Times. Noodling geese (the term of art for force feeding them to make their livers large) really is pretty cruel.

So, how many times have banks had people arrested who tried to close their accounts? Lambert Strether. You must watch the video.

Did Speculation Drive Oil Prices? Mark Thoma. This Dallas Fed paper is an embarrassment. First, it ignores the fact that even theory says inventories should increase with a lag (this is in the academic literature, if they’d bother to read it). Second, it ignores the fact that oil can be and is stored in the ground (!) and that some inventories (namely, the Strategic Petroleum Reserve, which weirdly is not included in official inventories) were increasing. Third, it ALSO ignores that futures, not spot, are where prices are set for oil sold by OPEC. So they rely on a “futures converges to cash” assumption which is not true for the marginal producers of oil. But the Fed is determined not to see speculation, so they managed not to see it. 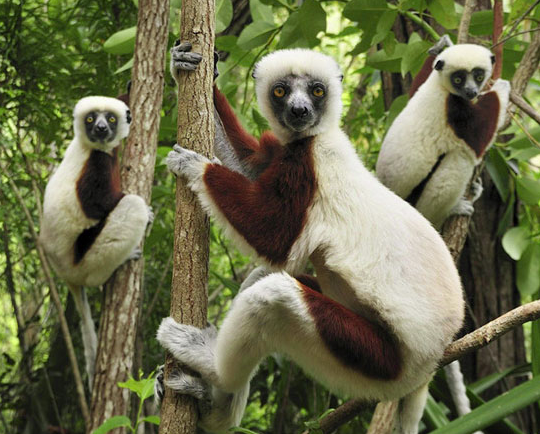