Almost All Americans Eat Too Much Salt: CDC Bloomberg. As someone with low blood pressure, this sort of headline annoys me. And how do they explain Japan, where there is even more salt in the diet than here, and life expectancy considerably exceeds ours?

Study of US popular music links luxury alcohol brands with degrading sex EurekaAlert. “Degrading” is not exactly a scientific term. The lack of specificity as to how the sex depicted was “degrading” as opposed to just, say, graphic, raises questions about the study.

Tennessee Becomes First State To Fight Terrorism Statewide NewsChannel5. This looks like the TSA expanding its mandate to the war on drugs. Aargh.

WSJ on Occupy: Up Is Down Common Dreams (hat tip reader Aquifer)

NPR: They are the 1%? LoveScientist, FireDogLake. More OWS censorship. 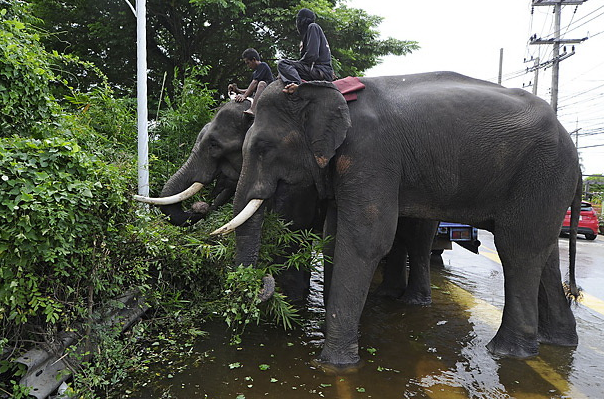