Are American workers in a race against the machine? The Lookout (hat tip reader Aquifer)

The women who have to sleep with their husbands’ brothers: Shortage of girls forces families into wife-sharing Daily Mail (hat tip reader May S).

Outside the Law Foreign Policy (hat tip reader May S). On the Nato operation in Libya.

How historians will look back on Euroland’s demise Norman Davies, Financial Times

Obama Has Even Lost The ‘Occupy Wall Street’ Crowd Business Insider. Um, he never had them. If you’ve been paying attention, this is no surprise.

US consumer spending rise outpaces income Financial Times. I usually don’t comment on GDP releases since so many other sites do, but quite a few astute commentators questioned whether this “not big enough to make a real dent in unemployment” growth rate could be sustained.

Confidence Rises in Sign U.S. Will Keep Recovery Intact Bloomberg. This seems to reflect the degree to which the powers that be have indoctrinated the public to believe the stock market is a barometer of the state of the economy.

Congresswoman Waters Renews Her Call for Mortgage Servicer Accountability RealEstateRama. Bernanke and Walsh are blowing off her servicer information request. 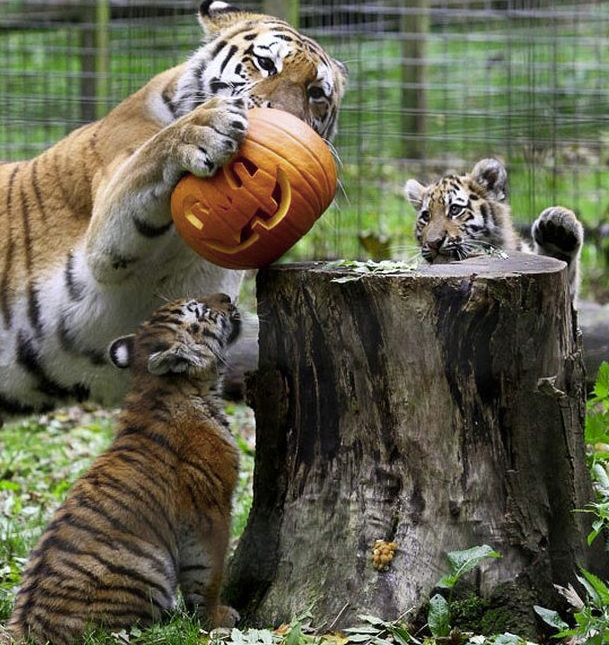